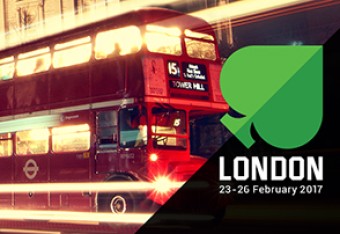 Unibet Open returns to London on 23-26 February 2017 for another round of world-class tournaments attracting players from all over the world. The Unibet Open London 2017 event will feature tourneys, great parties and exclusive events for qualifiers.

Unibet Open London will be hosted at the Grosvenor Casino in London, better known as ‘The Vic”. This historic poker room in the heart of London will be the setting for the sixth and probably biggest Unibet Open ever held in London.