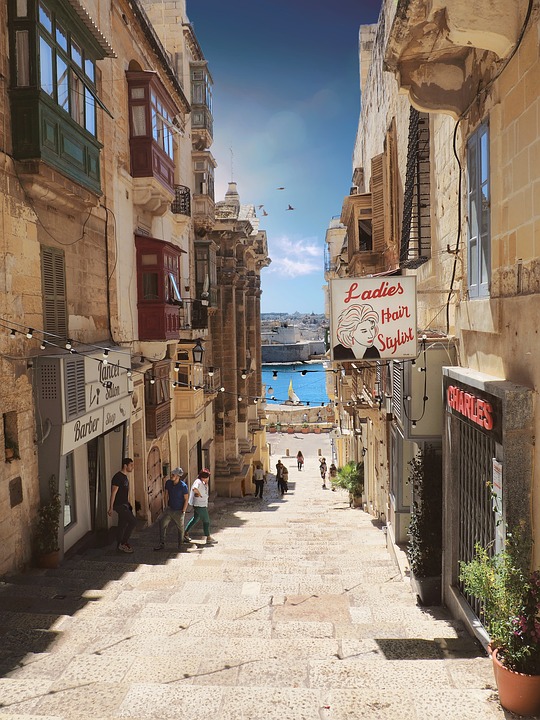 There has never been a better time to visit Malta. Not only is this gorgeous Mediterranean island full of beautiful beaches and world-famous historic sites, it’s also home to a thriving poker scene.

Culture abounds in Malta - the islands have some of the oldest buildings ever created – the Hypogeum, Tarxien Ruins and the Megalithic Temples are all nearly 1000 years older than Stonehenge and the Pyramids of Giza in Egypt.

If culture’s not your thing, panic not though – because Malta is also a perfect destination for a chilled-out poker holiday. Malta’s balmy climate means mild winters and an average of 12 hours of sunshine in the summer. Malta also enjoys the highest sea temperature in Europe, so it’s ideal if you enjoy swimming, water sports or just splashing around in the crystal-clear waters of the Med.

Malta also hosts numerous world-class poker tournaments. The European Poker Tour was the first major event to take place in Malta but many others have followed suit. The MPN Poker Tour, Unibet Open, Unibet Deepstack Open and CashGameFestival have all held events in Malta – and 888poker WPTDeepStacks is making its debut on the island in April. That’s all in addition to the perennially record-breaking Battle of Malta which takes place every year in October. 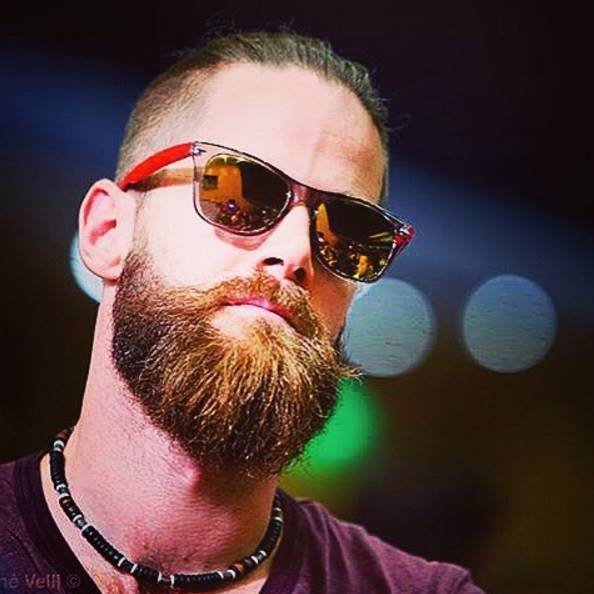 WCOOP champion Steven van Zadelhoff has lived in Malta for nine years and has found it the perfect place to play online. He said: “Malta is just great! What I love best about living here is that I have very little distraction so it's super efficient to grind a lot of poker. I live one minute from my supermarket and three minutes from my gym. And my sunny terrace is awesome!”

Raketech CEO Michael Holmberg, originally from Sweden, is another long-term Malta resident who is bringing up his family here. He said: “I first moved here during my ten-year stint at PokerStars and I really love it. There are so many things to enjoy about Malta - 300 days of sunshine a year, the Mediterranean lifestyle, and it’s the only Mediterranean country where English is the main language. It also has a really friendly atmosphere and it’s very safe so it’s great for families.”

For poker players who want to combine playing poker with a sun-drenched beach holiday, there’s really nowhere better than Malta – so don’t delay! Book your trip soon at MainEventTravel.com!

Bars and Clubs in Malta There’s certainly no shortage of places to drink and dance in Malta; from cosy family-run wine bars to giant nightclubs, Malta has it all. Highly recommended is Café del Mar where you can enjoy a fab day lazing by the pool in the sun before hotting it up in the evening with top DJs mixing it up.

Eating out in Malta The heart of Malta's thriving nightlife scene is St Julians which lies about half hour north of the capital city of Valletta. This is where the three main casinos are all located – Casino Malta, Portomaso and Dragonara – and the area is heaving with great places to eat out.

Things to do in Malta With its superbly sunny weather (more than 300 days a year), expansive beaches, thriving nightlife and 7,000 years of incredible history – including some of the oldest human structures in the world, there is a huge amount to see and do in Malta. It is also a place of stunning natural beauty.