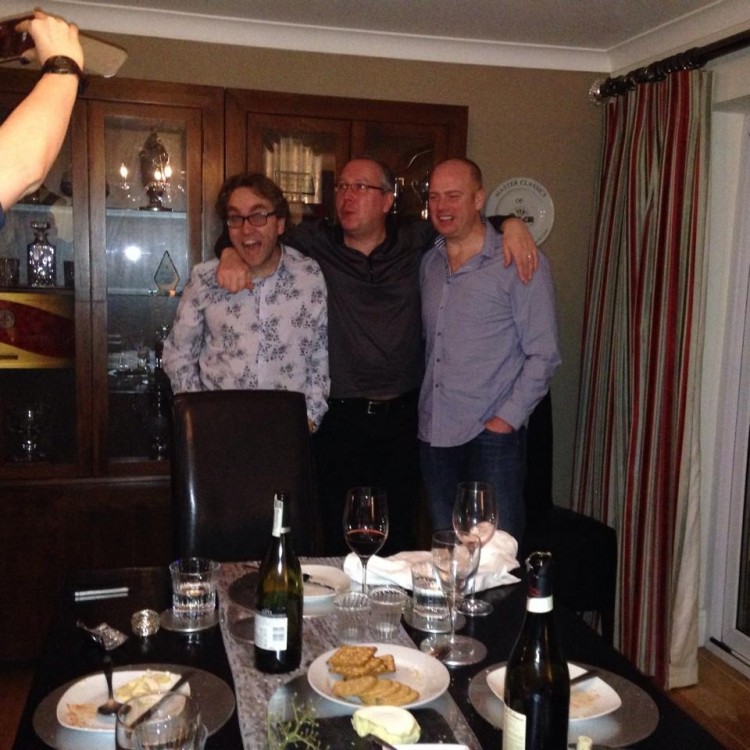 For Hendon Mob co-founder Joe Beevers, the Irish Poker Open is not only his favourite tournament of the year, it’s also his favourite victory. Joe has won more than $2.5 million in live poker tournaments over the years but it’s his win in Dublin back in 2003 that means the most to him.

This year’s event is running April 3-10 at the Royal Dublin Society and marks the 20th anniversary of Joe’s Irish Open triumph. It’s brought back a flood of memories for the Hertfordshire-based player. The 2003 festival was held at the Merrion Casino and, as always, Beevers (pictured above with 2008 Irish Open Main Event Winner Neil Channing and 2007 Irish Open Main Event Winner Marty Smyth) made the trip along with his fellow Hendon Mobsters Barny Boatman, Ross Boatman , and Ram Vaswani. At the time, poker was becoming a real hit on TV thanks to the ground-breaking Late Night Poker series and the four Mobsters thought it would be fun to set up a webcam in the Merrion Casino card room and offer text commentary on the action via their Hendon Mob poker forum.

Their “coverage” of the event turned out to be the first ever poker tournament live stream and involved the most rudimentary of set-ups – a laptop equipped with a webcam which they taped onto a pillar in the Merrion Casino card room with gaffer tape. Joe said: “Players now are used to very slick live streams of course - graphics, special sets and all the other bells and whistles. In our 2003 version, the webcam kept falling off the pillar and, quite often, people were just watching shots of the carpet until we noticed. The updates were our blog on the forum but I still like to think of it as a world first – broadcasting to the internet with a 56k modem. The fact that I went on to win the event was just perfect.”

Beevers, who also holds the record for most cashes at the Merrion Casino, actually came close to winning the Irish Open two years earlier in 2001. He ultimately finished third with the winner being the late Jenny Hegarty. Joe added: “Liam Flood (pictured with Joe Beevers below) used to love teasing me about that one – I was beaten by an Irish grandmother.” Joe has now won a ton of tournaments during a career spanning more than 25 years; his victories include the 2007 Sky Sports Poker Million – for £1 million, the Master Classics in Amsterdam in 1997 and the Great British Poker Tour in 2004. But it’s his Irish Open trophy – a cut-glass crystal decanter – that is still out on display at his home and remains his most treasured of poker prizes. 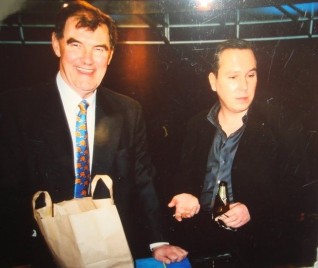 Nowadays, Joe still plays poker – especially Omaha cash games – but spends more time at the race course than around the poker table. He said: “I set up an on-course bookmaking business in 2020 so I’m now usually too busy at race meetings to get much poker in. We started up during lockdown when no one was even allowed out of the house to bet which was, of course you might think, not the best time to launch the business, but I love to go against the crowd, it's usually the most profitable way. Now it’s really taken off and I love doing it. So much so that I'd probably do it for free!” Racing is also the reason that Joe might not be able to attend this year’s Irish Open Main Event as the dates clash with a huge race meeting in Sussex. However, he is hoping he can travel over earlier to compete in the Hendon Mob Championship on April 4. 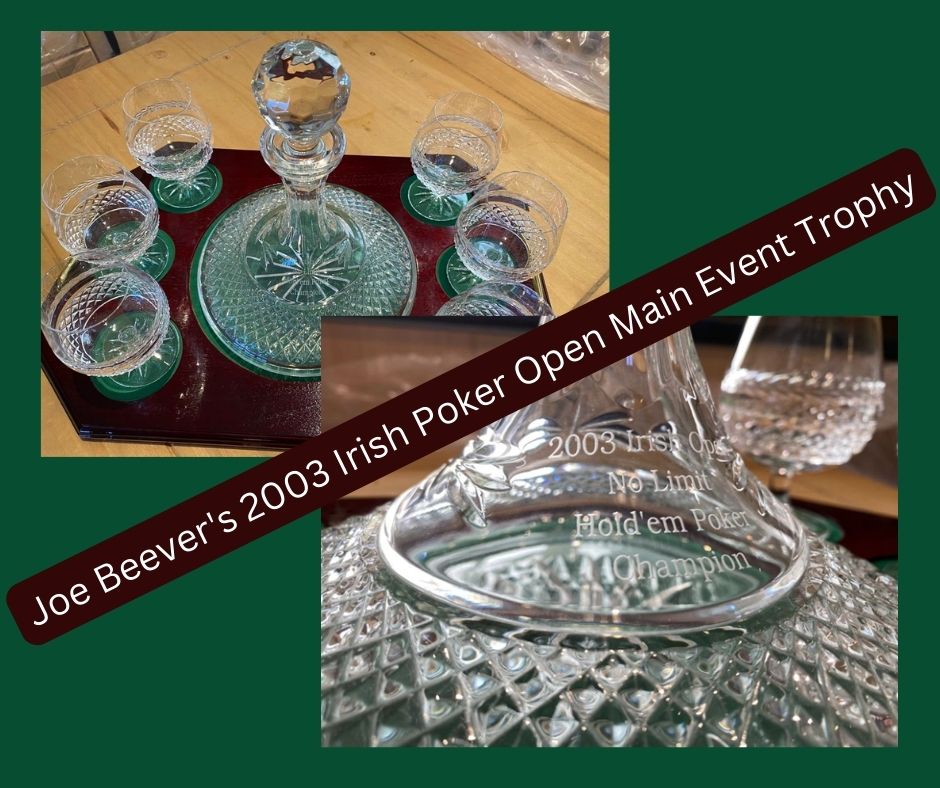 The Irish Open – the longest-running No Limit Hold’em tournament in the world outside of Las Vegas – has grown exponentially since Joe Beevers won back in 2003. Back then there were just 126 entries and Joe won €50,375. At last year’s festival, poker legend Steve O’Dwyer beat a field of 2,040 entries to win a first prize of €318,700.

This year’s Irish Poker Open is being held at the Royal Dublin Society in Ballsbridge, Dublin from April 3 -10 with a €1 million guaranteed event Main Event and nearly 40 other tournaments on the schedule.