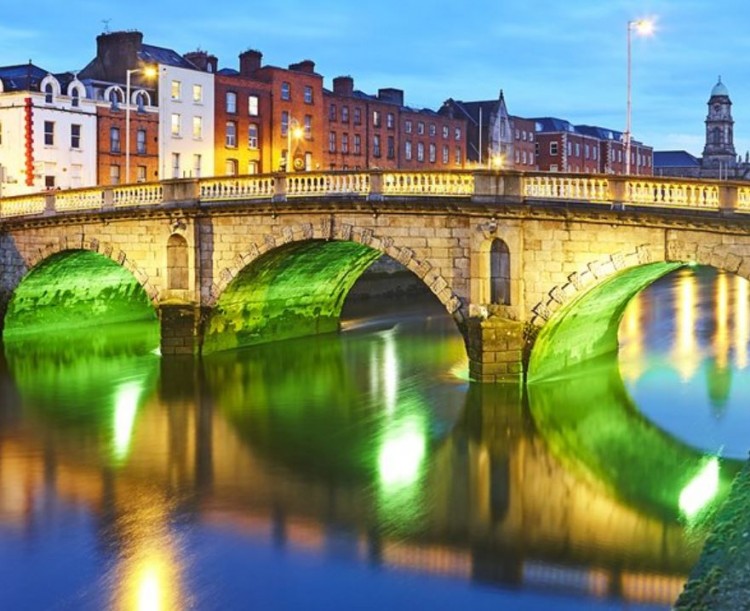 PokerStars and Paddy Power today announced they are joining forces to sponsor next year’s Irish Poker Open which is being held at the Royal Dublin Society in Ballsbridge, Dublin from April 3 -10, 2023.

The two sites, which are both part of Dublin-based Flutter Entertainment, will help promote the prestigious event as well as host online satellites, and live streams during the event. The move is certain to introduce the Irish Open – the longest-running No Limit Hold’em tournament outside of Vegas – to new audiences around the world.

MainEventTravel.com has already been announced as the Irish Poker Open’s Official Travel Partner, making it super easy for players to sort out their trip all in one place including flights, hotels AND Main Event buy-ins.

Through MainEventTravel.com, the 2023 Irish Open is offering exclusive deals at three great hotels that lie close to the RDS: Herbert Park, Clayton Ballsbridge and the Maldron Hotel.

The highlight of next April’s festival is the €1 million guaranteed event Main Event and PokerStars will also run an online Irish Poker Open series ahead of the event. There will also be plenty of activities on and off the felt, for everyone to enjoy during their time in Dublin. Paddy Power was a sponsor of the Irish Poker Open for many years and a spokesperson said the site was delighted to be involved once again.

MainEventTravel Managing Director Fraser MacIntyre, who is an Irish Poker Open regular, said: “It’s great that PokerStars and Paddy Power Poker are also on board for the Irish Open. This will give the event a huge profile and we are absolutely delighted to be working alongside the new sponsors as the Irish Poker Open’s Official Travel Partner. We look forward to helping everyone with all their travel needs for next April’s festival – whatever tournaments they’re playing and wherever they want to stay.”

The Irish Poker Open is considered an absolute must on the international poker calendar and always attracts a stellar crowd.  The event dates back more than 42 years and is the longest-running No Limit Hold’em tournament in Europe. The annual event has played out at many different venues – from its humble start at the Eccentric Club in Dublin to the Merrion Casino, Killiney Castle, the Burlington Hotel, Jury’s, CityWest and next year – for the first time – the historic Royal Dublin Society in Ballsbridge.

At the last festival, poker legend Steve O’Dwyer beat a field of 2,040 entries in his home city to win the first prize of €318,700. The Main Event prize pool was close to €2 million – easily surpassing the €1 million guarantee which remains in place for the 2023 Main Event.

A huge number of other well-known players have also got their hands on the trophy in previous years including Liam Flood, James Mitchell, Kevin Vandersmissen, Ian Simpson, Patrick Clarke, Griffin Benger, Marty Smyth and Joe Beevers.